by Patricia Gonzalez. Confession time. I’ve lived in Tilburg for two years now, practically in the neighborhood of Paradox, and I profess to be a lover of all things jazz. Yet I had never been there until the night of TIC’s borrel. It wasn’t because I had never heard of the place. Paradox is a popular jazz venue among Tilburg residents and the non-profit foundation has been around for almost 30 years. Still, I had never gone.

Maybe it had something to do with being a stranger in a strange land; with needing the reassurance of a large crowd before jumping into a situation I wasn’t altogether familiar with. People often think that if you have up and moved to a foreign country, you must be a brave, adventurous soul. I guess we all are, to a certain extent. But sometimes the strangest things hold us back. Knowing there would be familiar friendly faces, some of whom were also there for the first time, and realizing that the music came with my favorite pricetag (free!) – it was all the nudge I needed for a night out.

TIC’s presence was definitely felt at Paradox that night. At the bar, we placed our orders, chatting up the bartender and inadvertently teaching him what a soda was (the drinking, not the baking, cleaning kind). From the back of the lounge where we were cozily ensconced, you could clearly hear the chatter of people getting acquainted or getting caught up (You just have to admire the stamina it takes to get off a plane in the morning and still be in the mood for an after-dinner borrel the same evening). And in between conversations, the piano, bass, drums and lead guitar played on.

We didn’t stay until the end of the jazz session. It was only Tuesday and a full workday awaited the next morning. But now that we’ve been to Paradox, it’s easy enough to return. I know I will. 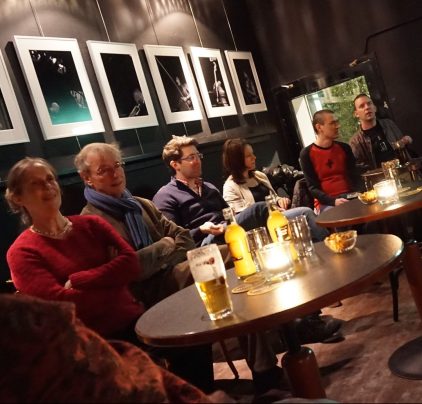 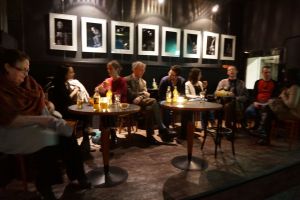 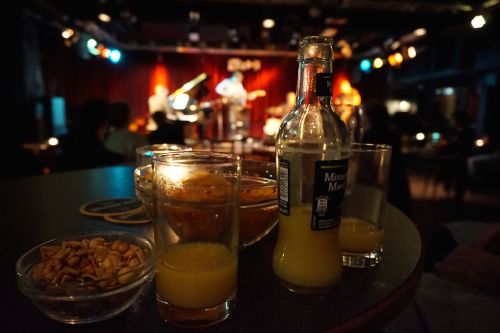 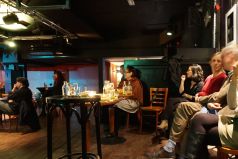 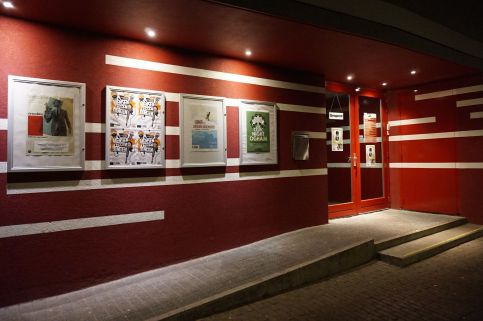