by Mala Raman
The Casual Classics concert, a new initiative sponsored by Theaters Tilburg featured a casual and relaxed atmosphere to draw in new enthusiasts to classical music.  The concert took place in the Tilburg Concertzaal, which TIC had the pleasure of touring backstage in 2014.  This hall could arguably by called one of the most colorful in the south of the country.
The fresh and lively classical music on offer was made more accessible by the relaxed atmosphere where the public was invited to attend in casual garb and encouraged to grab a drink and head into the concert hall to enjoy what the Tilburg Festival Orkest, conducted by Marcel Geraeds, had to offer.  The program consisted of pieces from the Romantic period by German composers including Reger, Mahler and Mendelssohn.
Reger: Variations and Fugue on a Theme of Mozart. 132
Max Reger presented a recurring melody played by the orchestra in the abridged version of this piece that is sweet and haunting (his music is often heard in music boxes). Parts of his music (to my untrained ear) is a bit abstract, perhaps like looking at a Picasso piece where none of the ends meet up, and can be a bit busy. Though I had a hard time connecting to the music itself, I appreciated that Reger gave the audience something pleasant to listen to while also providing a broader canvas of tonalities to think about in the intricate weave of opposing sounds.
Mahler: Adagietto from Symphony No. 5
This particular piece is often used to convey a bittersweet feeling and is commonly heard in heavily emotional film sections or in figure skating pieces. Mahler employs the instruments in continuous and fluid notes that have clear crescendos and diminuendos where the ear receives a clear break. In this way, the listener is forced to go on an impassioned journey and see it through to the end.
Mahler takes the listener on an emotional rollercoaster that is filled with moments of conflict, sorrow, regret, heartbreak and longing. The music is designed to draw out an emotional investment from the listener who is finally released from the turmoil and angst as the piece comes to a final resting place by way of a pillow soft landing.
By far, my favorite piece of the evening.
Mendelssohn: Symphony No. 4
This work is described as being happy and fun for which Mendelssohn took his inspiration from the landscape, culture and people of Bologna, Florence, Rome en Naples.
Personally, this was not one of my favorites.  I found the music to be much pomp and circumstance with little to no emotional draw.  The very staccato-like music contributed to a feeling of repetitiveness without any variety to break up the monotony of clanging instruments. In a way, it was a shame that they ended the evening with this piece, instead of Mahler that would have given the audience something more substantial to talk about after the show.
I very much enjoyed my evening and for those of you who do not regularly listens to classical music, don’t worry. The concert series was developed for non-traditional classical music audiences. Be sure to try and catch the next concert in the series! Hearing orchestral music in the Concertzaal is well worth the effort. 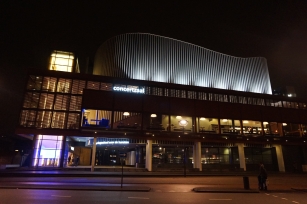 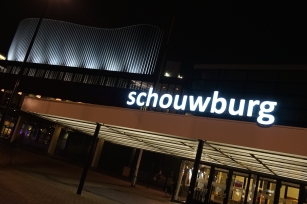 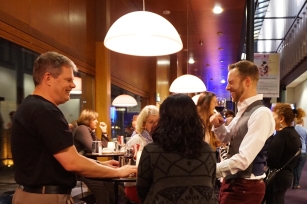 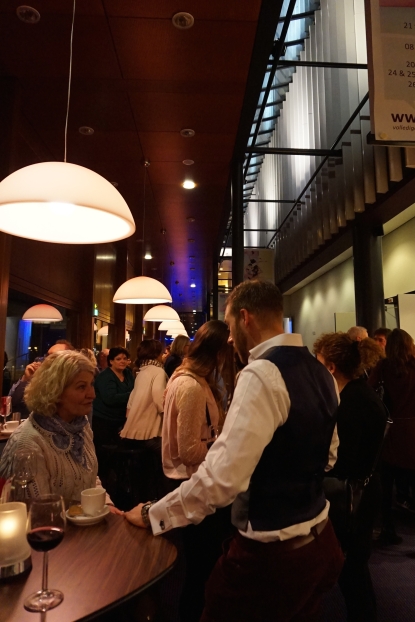 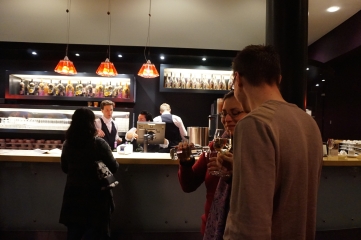 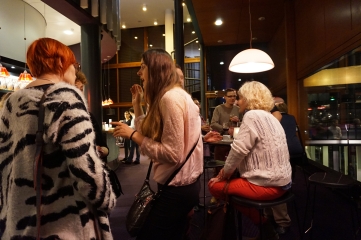 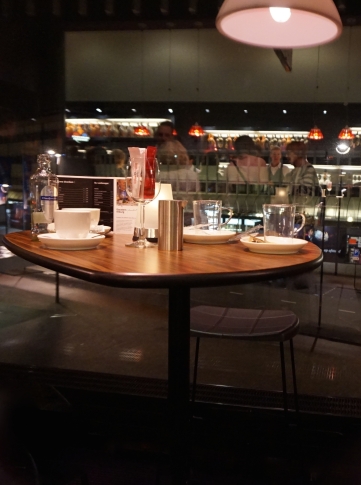 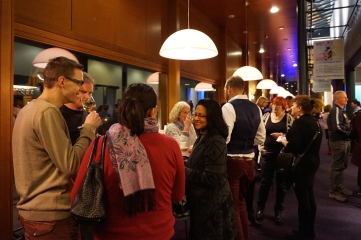 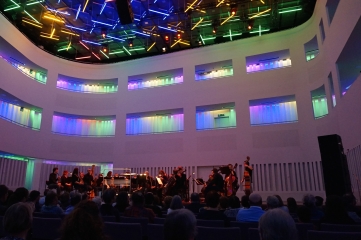 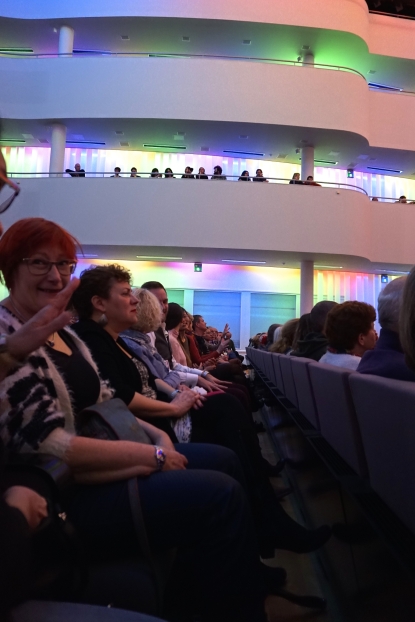 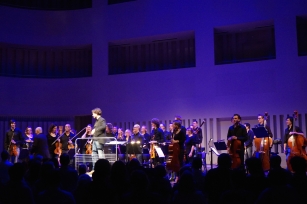 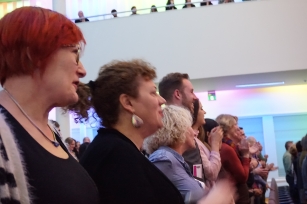 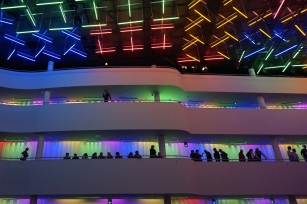 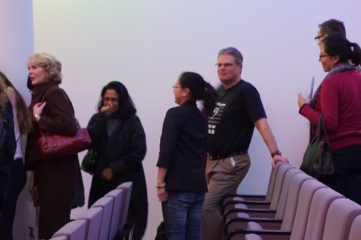 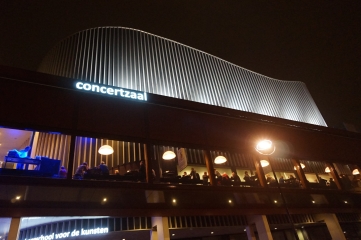 By tilburg international club in Activities on 5 March 2015.
← Tour of the Carnival Floats Art and Wine at De Pont →